The Calvin T. Ryan Library Faculty Profile Series strives to highlight work done by UNK faculty members and others whose scholarly or creative activity focuses on Nebraska or the Great Plains.

Anti-Fascist Protection Rampart, or Merely the Wall?: The History of and Life Behind the Berlin Wall, 1961-1989
Presented: Wednesday, November 6, 2019

November 9, 2019 marked the 30th anniversary of the fall of the Berlin Wall. During the Cold War, the Wall divided the city of Berlin into two parts, just like the Iron Curtain divided the German nation. This commemorative lecture put the 28-year history of the Berlin Wall and the German-German border into historical perspective. Dr. Homberger gave an inside view of what it was like to grow up in East Germany and what it was like to witness the fall of the Wall from an East German perspective. The lecture also addresses the current issues regarding “the Wall” that today exists in the minds of many Germans. 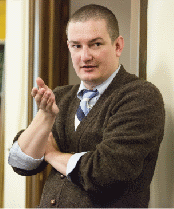 Assistant Professor of History: University of Nebraska at Kearney

“Mark your memory of tired empty faces”: Doing History from the Bottom-up with the Down and Out
Presented: Wednesday, October 16, 2019

Hobos, tramps and bums – men and women who hopped trains and lived on the road from the 1870s to 1930s – are notoriously difficult to pin down, as railroad police officers and the historians that followed can attest. Records are scant and fragmentary. Letters or diaries are few and far between. How then do historians study this marginalized community? Dr. Nathan Tye will discuss his research and methods and share rare and one-of-a-kind material from his private collection of hobo letters, diaries, and newspapers. 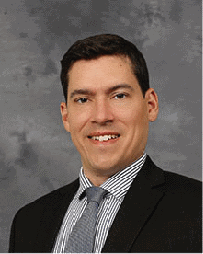 Assistant Professor of History: University of Nebraska at Kearney

Dr. Chris Steinke’s work focuses on Indigenous history in the Great Plains. His research has appeared in the journals Great Plains Quarterly, William and Mary Quarterly, and Ethnohistory. His article “Women in Bullboats: Indigenous Women Navigate the Upper Missouri River” won the American Society for Ethnohistory’s 2018 Robert F. Heizer Award. He is currently at work on a book manuscript entitled Plains Corridor: Indigenous Mobility and Power on the Missouri River. 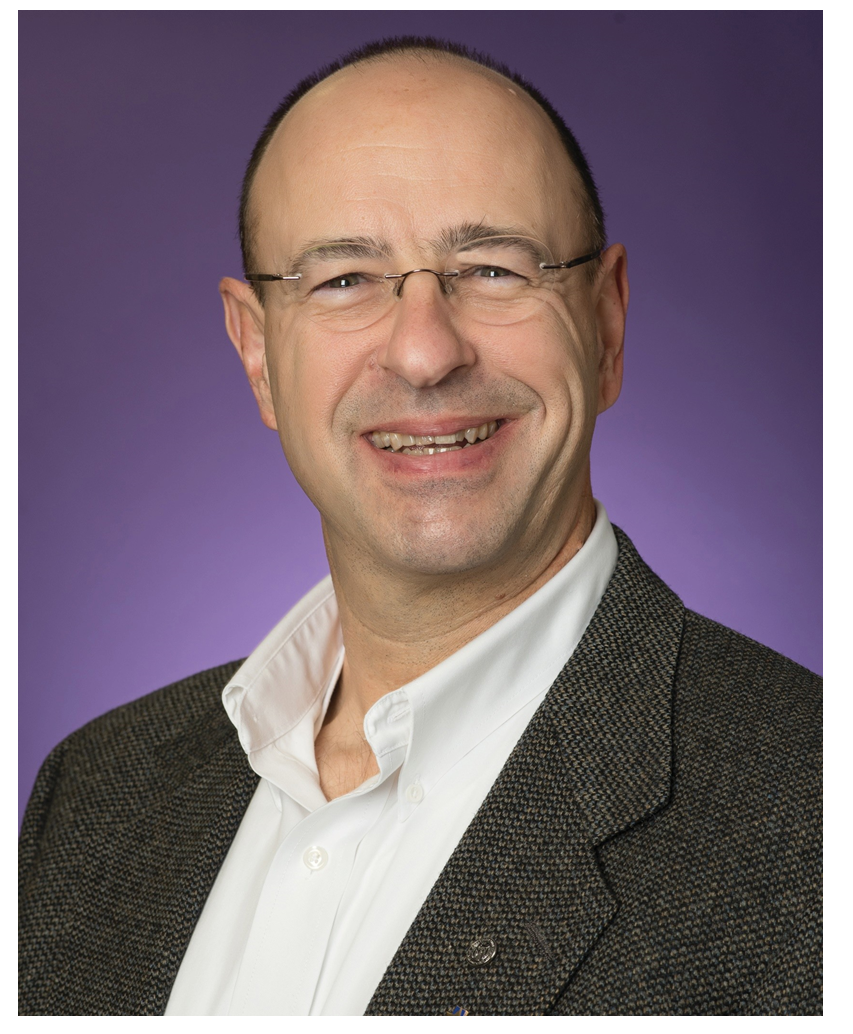 Flood on the Tracks: Living, Dying, and the Nature of Disaster in the Elkhorn River Basin
Presented: Wednesday, September 12, 2018 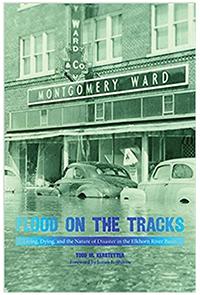 Todd M. Kerstetter earned his Ph.D. in History at the University of Nebraska in Lincoln and is Professor of History at Texas Christian University. Kerstetter specializes in the history of the American West. His books include Inspiration and Innovation: Religion in the American West and God’s Country, Uncle Sam’s Land: Faith and Conﬂict in the American West. The latter examines religion’s role in conﬂicts between the United States and the Church of Jesus Christ of Latter-day Saints, Lakota Ghost Dancers, and the Branch Davidians. His most recent book, Flood on the Tracks: Living, Dying, and the Nature of Disaster in the Elkhorn River Basin was published earlier this year by Texas Tech University Press. He is currently writing an environmental history of water in Fort Worth and Dallas. 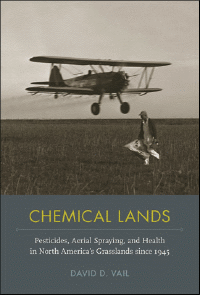 In Chemical Lands, Vail shows that a distinctly regional view of agricultural health evolved after World War II. His analysis reveals a particularly strong ethic in the North American grasslands where practitioners sought to understand and deploy insecticides and herbicides by designing local scientific experiments, engineering more precise aircraft sprayers, developing more narrowly specific chemicals, and planting targeted test crops. This study provides a unique perspective of the Ag pilots, weed scientists, and farmers who struggled to navigate novel technologies while striving to manage and mitigate threats to human health and the environment.